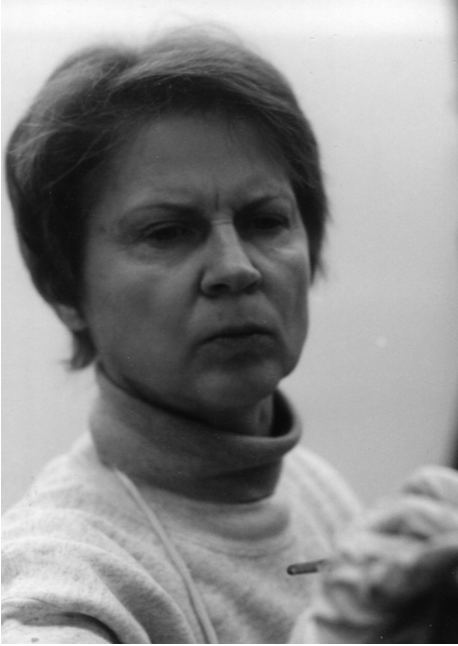 Valentina Kobilansky started her artist career in 80’s in Moscow when she took classes on charcoal drawing and gouache painting. She had been studying oil painting of human figure in landscape and interior at The Art Students League of New York from 2000 until 2008.

Valentina Kobilansky participated in yearly shows at the Art Student League, at the Belskie Museum in town of Closter NJ, at the Hopper house in Nyack, at the Art Society of Old Greenwich and at the League of Our Own.

Valentina Kobilansky has MS degree in physics and worked as a scientist at scientific institutions in Moscow and in Rochester NY.